Electrical and Mechanical Engineer by the Technological Institute of Monterrey for Higher Studies (ITESM). He holds a masters’ degree in Business Administration from the University of Stanford. In 1978 he coursed the AD-2 Program of the IPADE.

He currently works as Partner Director of AGM Enterprises in financial consultancy and bank of investment. He’s a part of several Advisory Boards such as Coca Cola FEMSA, Grupo Industrial Saltillo, Banco Regional de Monterrey, Ecko, Berel, Nacional Monte de Piedad, Vitro and he is also a part of the Division of Administration and Finance of the ITESM. 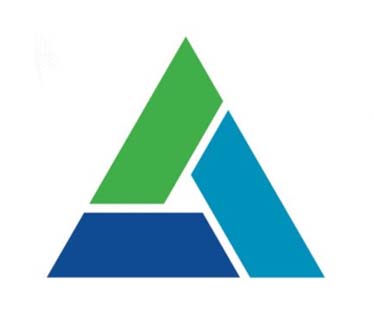